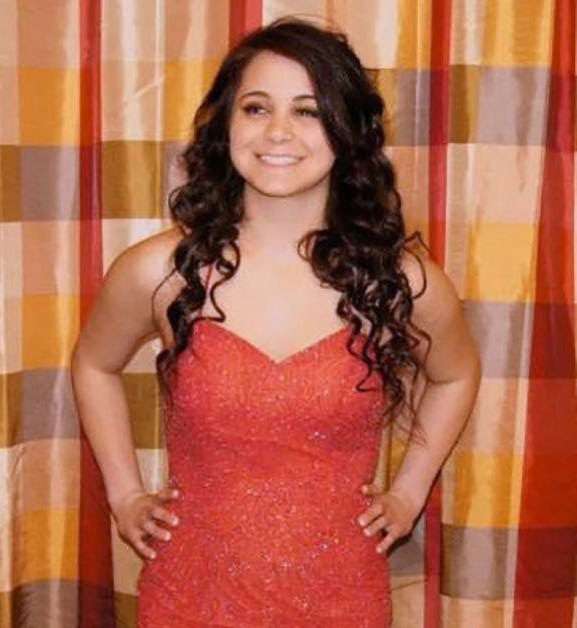 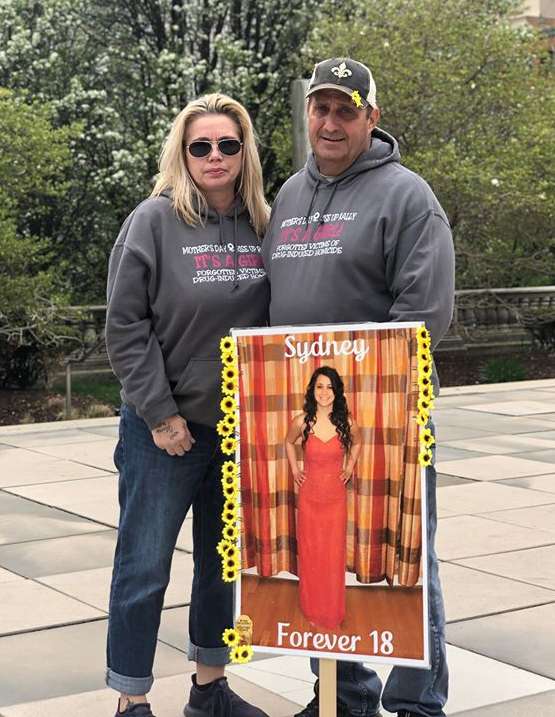 Chicago Police Officer Theresa Almanza hopes the prison sentence an Illinois south suburban man received in March 2018 in the lethal poisoning of her daughter will open the doors within the judicial system for other drug dealers to be punished when the unlawful delivery of a controlled substance results in a death.
Brent Tyssen, 24, of Midlothian, was sentenced to six years in prison on a charge of drug-induced homicide in the death of 18-year-old Sydney Schergen. Cynthia Parker, a 20-year-old woman was sentenced to probation in February 2018 after she pleaded guilty to a juvenile charge of drug-induced homicide in the 2015 death of a Sydney Schergen. Tyssen and his girlfriend Cynthia Parker, 19, of Alsip sold a gram of MDMA to Schergen in May 2015. The drug, known as ecstasy, killed Schergen, who was a standout high-school athlete at Queen of Peace High School in Burbank, Il.  A month before she died, she had committed to play collegiate volleyball.
Prior to the drug induced homicide conviction and while out on bond for Schergen’s homicide, both Tyssen and Parker were arrested after they sold LSD to an undercover Orland Park police officer, prosecutors said.
According to the charges, Orland Park police, working with a confidential source, called Parker to arrange to buy 100 hits of LSD and one pill of MDMA for $750, also known as ecstasy or molly.
Tyssen, who was waiting in the car, was also arrested and charged, the prosecutor said. He allegedly told police that Parker asked him for a ride to McDonald’s so she could sell LSD to a buyer, so he took her.
Every suspected drug toxicity death warrants a criminal investigation.
When bad things happen to good people, they grieve & they suffer. Then they resolve not to allow it to happen to someone else. Not so it can help justify the pain, suffering or loss that has struck their family but so no one else has to feel the pain they have felt.