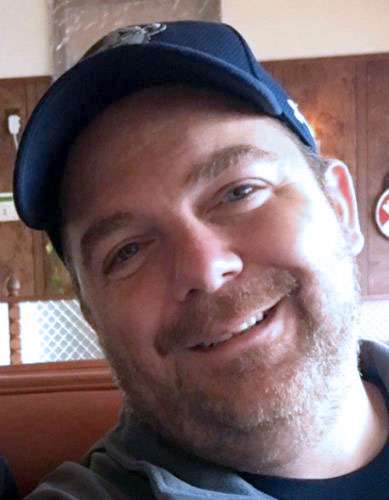 My son Sean bought what he thought was cocaine from drug dealer Brian Toper on January 22nd, 2020. About an hour later after he returned to his home, he snorted the drug and fell to the floor. His body was found the next day by a coworker who, after several text messages with no response, decided to go to his home.

The police were told by another person who knew Sean that Brian sold Sean the drugs. The police brought Brian in for questioning, and he admitted on videotape to selling Sean drugs. Brian was arrested and is currently sitting in jail in Connecticut for other charges also drug-related. However, he hasn’t been served yet for the recent charges of selling to Sean because of Covid-19. Many of the courthouses are closed.

The toxicology report stated his death was the result of acute intoxication due to the combined effects of fentanyl, xylazine, and ethanol. The police noted that Sean’s overall history wasn’t that of a chronic drug abuser. I don’t believe he wanted to die. From the conversations we had, he told me he was exhausted from working a lot of hours at Dunkin Donuts as a General Manager for over 22 years.