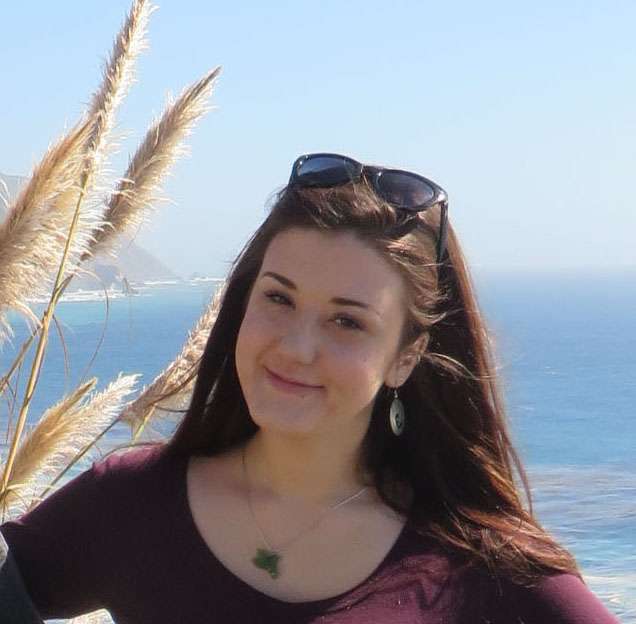 My daughter Sarah struggled with her addiction since the age of 16 after being prescribed Norco post surgery.  She was in sober living when she overdosed on heroin, possibly laced with fentanyl.  The toxicology report is still pending.   She was always trying to kick her addiction, it had such a strong hold on her, it took and took and took from her until it took her life.  Her addiction didn’t define her, she was a million other things.  We were friends, she was an intelligent loving person, interested in the world and loved hiking, was an incredible artist, baker, hoola hooper, so kind to everyone.  She had a soft heart.   I’m appalled at the zero bail policy they are handing out to drug dealers.  We need to get drugs off the streets, not give dealers a get out of jail free card.  Shame on California and Governor Newsome, and the County of San Luis Obispo for promoting death on our communities.   Drug dealers should be given the maximum sentence as a discouragement for others.  There have been at least 4 couples recently let go from San Luis Obispo after ticketed for pounds of meth, fentanyl, heroin, cash etc.  They aren’t going to show up for court, and they will be right back to selling the second they are out of the police’s sight.  How do we stop this travesty?