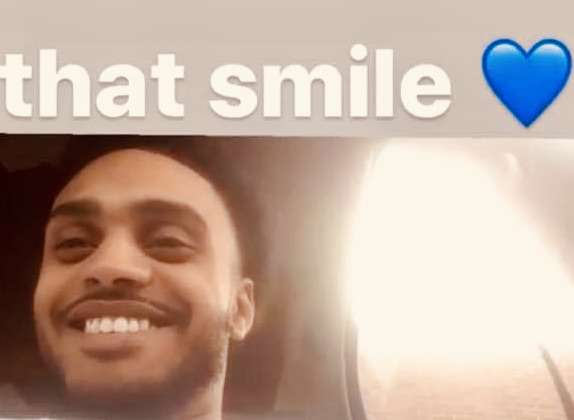 Our Romello was murdered by his “friends” with straight fentanyl. They told him it was cocaine. He trusted them. HE DID NOT WANT TO DIE. The original detective told me the police in Nashville and the DA do not see this as a murder. Which was a lie because the DA does prosecute cases like this. The original Detective never broke into my sons phone to start an investigation. By the time I insisted to get a new detective a few months later, the polices IT Dept couldn’t hack into it anymore because it had been more than 96 hrs after being used last, so there is no case and I will never get a chance for justice. I started a foundation in my sons name www.romellomarchmanfoundation.org to at least try to bring awareness to other families before more mothers and fathers have be part of this club that no one wants to be a member of.