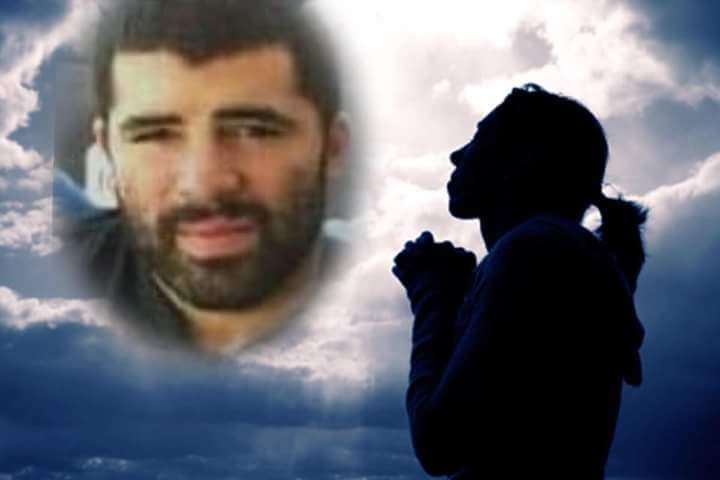 Michael was a gifted guitarist. He was the most sensitive caring young man you could hope to meet. He had relapsed and lived in Maryland following his discharge. He was doing fine, working and maintaining his sobriety. His father passed 8 mos before him from COPD and an aneurysm. They were extremely close. Michael then took their dog, he was so in love with Belle. A few months later he called very upset. He was at the vets. The dog was believed to have CA and had to be euthanized. This was the last connection to dad. He was so sensitive, all this too much. He moved back in with me. I was aware he had relapsed again. The night he moved home his brother found him outside at 4A deceased. He woke me to a scene imbedded forever in my mind. My baby gone. My life forever destroyed. Why would someone murder him by mixing Fentanyl in Heroin? He never had a chance to survive. Our family was given a death sentence. NJ never investigated. They refused to obtain a search warrent for his phone. I live in hell each day with a piece of my heart ripped from my chest. Stronger sentences must be imposed as well as police taking these deaths seriously. Too much bias exists. This does not discriminate. It is an illness. Thank you. Becky Matlack