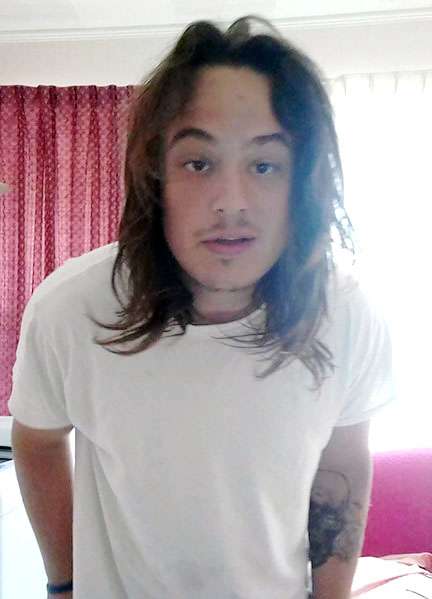 Julian James Ward was a bright spirit . He worked as a Stone Mason and he was a Musician. He was a Son, a Father and a brother. He was loved. He was a simple man with a huge heart who suffered with profound depression and mental illness diagnosed at 13. On Christmas he was given lethal 100 percent fentanyl and he was murdered. I know who killed him but police are not working his case. They are not concerned that a serial killer roams the street. The day he was murdered it took hours for the coroner to arrive. All morning and late into the afternoon. They explained that they were sorry but they had been collecting bodies of overdosed victims all morning in the area. He was the 4rth that morning. They stated it must have been a bad batch. Pure Fentanyl is poison not a bad batch.