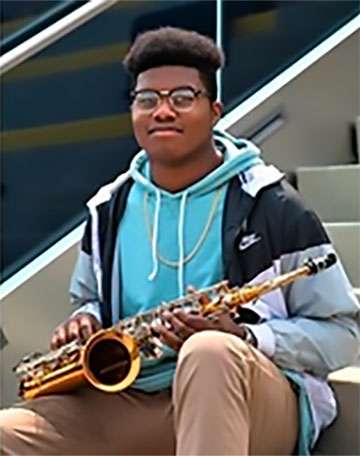 Our son, Jose, was killed/murdered on April 15, 2021 by fentanyl poisonoing.  He was a childhood cancer survivor who fought bravely to live at age 9 and was killed at age 20 by someone close to him we believe.  He was just getting his life on the right track, had graduated High School a year before his death, had bought his first car and was on his way to moving into his own apartment but instead we buried him on the day he was to move.  He was our son for 16 of his 20 years, being adopted by us at age 4.  He struggled every day to live life but he did so with his winning smile.  Jose took people under his wing and befriended them when they were new to our community so they weren’t alone.  He was loving, caring, mischievous, funny, smart and so much more.  We will never get to see him get married, see his children or anything that most parents get to watch their children do because my son was murdered by being given pure Fentanyl.  #JoseForever20