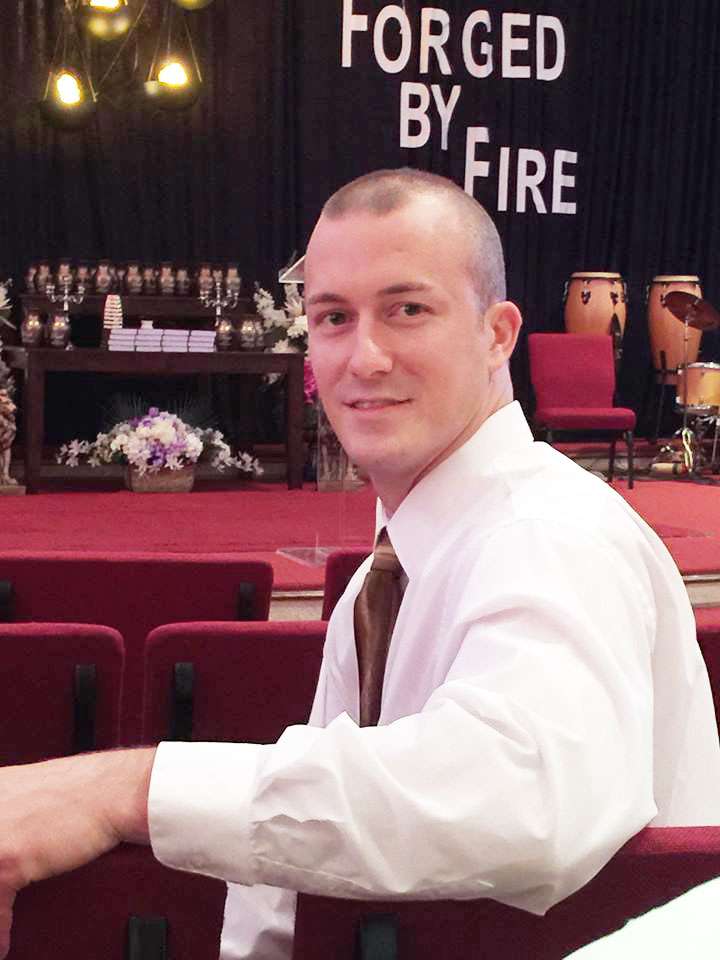 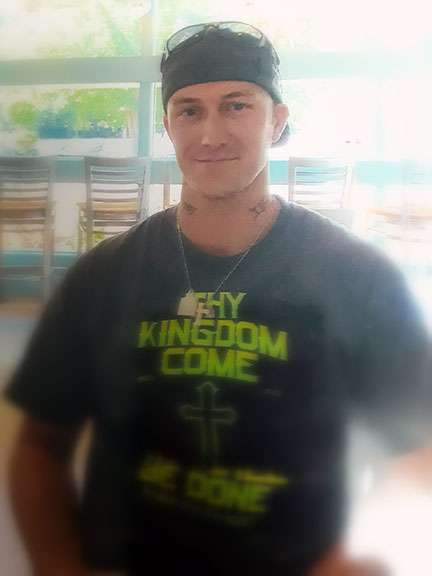 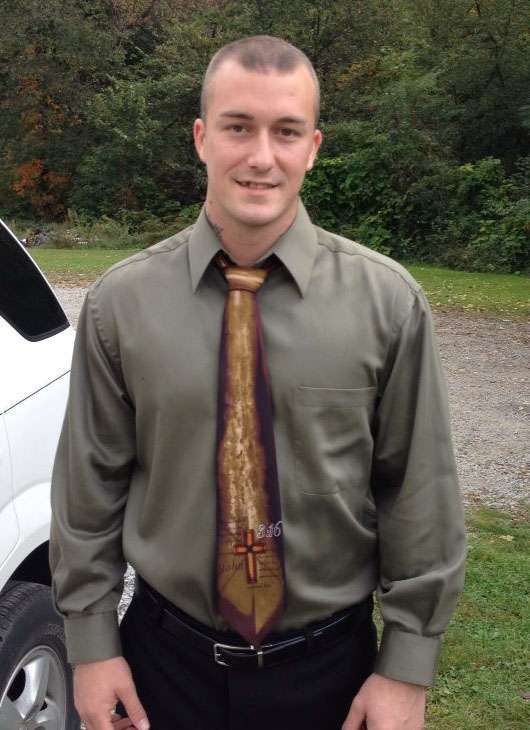 I lost my son Jonathan, May 2, 2018.  He just started a new job, one that he was so proud of, he was following in a family line of coal miners.  He just bought a truck.  The only time he had saved money and purchased something.  He was saving to do something special with his children.  He had one night that he slipped, he came home that night.  I was upset because he was late, I told him we would talk in the morning.  He apologized, I went to bed.  First time I didn’t say I love you.  A hour later he was gone.  We had to take the door off the bathroom because he fall against it.  The coroner said it was pure Fentynal.  He never knew what hit him.  My son shouldn’t have bought it, he was wrong there.  He never expected to die.  He was murdered.  It was purposely sold to him.  He leaves behind a daughter with Down Syndrome and a son.  Many nieces and nephew that are hurting that he is gone.  Brothers, sister in law, aunts uncles cousins family and friends.  Most of all we have lost our youngest son.  He was a rainbow baby.  He was my baby