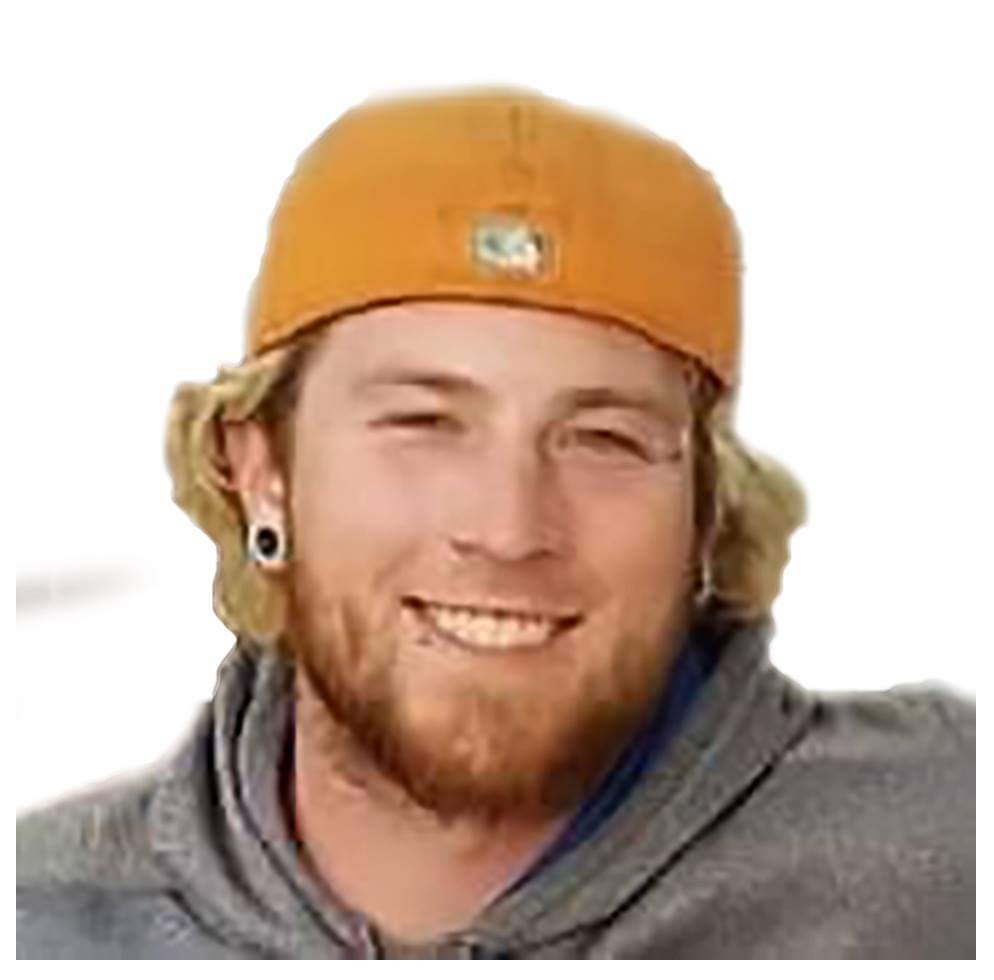 Madison – Jeremy Andrew Richard Likwarz, 26 of Madison, passed away Wednesday, May 16, 2018 from an accidental heroin overdose. He was born on April 8, 1992, in Madison, the son of Andy Likwarz and Patti Likwarz. He graduated from Marshall High School.

Jeremy had the most amazing smile, a loving heart, and always tried to make others happy even though he struggled with happiness himself. He loved to play sports, football, basketball, and darts. His passion for the outdoors included hiking, fishing, and hunting. He worked as an auto mechanic over the past few years and was excited to complete his degree at Madison College but unfortunately still had two classes to go. He also loved construction which he learned to flip houses with his father, Andy. Jeremy adored his mother, Patti. They were exceptionally close. Jeremy loved children. He had a close bond with his sister, Arielle and he was so proud to be an uncle to his niece, Esther. She was one of the highlights of his life. He had an amazing love for his fiancé, Mandy and son Jackson. He considered Jackson his own which anyone could see when they were together. They were planning a future together cut way too short. They meant the world to him.

Jeremy wasn’t the type of person to get close to people but once he did you had someone who would stand beside you for life. He never got to see how many people truly cared about him and loved him deeply. He had struggled with mental illness most of his life and with his love of sports came many concussions which led to pain killer addiction and then heroin.

Jeremy was blessed with many things and had such a bright future. Many of you did not know of our journey filled with so much angst and fear, then hope and celebration over his successes. He suffered from addiction on and off for 8 years and even though he was in recovery he was unable to win the battle, a battle that lasts a lifetime. The craving that comes from true addiction was more than he could overcome. Even through his own struggles though, he was able to help many others who struggled with life and addictions.

Heroin addiction carries an unbearable amount of pain, misunderstanding, loneliness, and shame. An addict never wants to be an addict. This was so true for Jeremy. He fought this battle with everything he had. He tried his best to take the steps needed to change the course of his life. While his passing is shocking to some, family members who have someone they love as an addict understand. We lived with the constant fear of this day, of getting the call. But it does not make his death any more bearable or our struggles with grief any less. When we got the call it was such a shock, he was doing so well. He had been in treatment and they said they had seen such progress and improvement…things were going great. His fiancé said things were going perfectly. Our son’s addiction wasn’t something that we talked about much but now we will not be silent anymore. The stigma of Heroin addiction needs to be lifted. So many people are affected by this devil’s drug and the more that people talk about it the more things will change. We are going to continue to tell Jeremy’s story. Some of it may be familiar because surprisingly this addiction happens to ordinary people every day.

As parents, the dreams you once had for your child of addiction, the hopes you grasp onto change. You hope that they will stay sober, stay healthy, be successful, and finally find peace. We celebrated many dreams with Jeremy especially all of his successes. He is finally at peace, no longer in pain and up in heaven with his Grandma Norma who he had the strongest bond of all with, and he must be overjoyed to see Grandpa Rick who he missed terribly.

He was preceded in death by Grandpa Richard Likwarz and Grandma Norma Ewing.

In lieu of flowers, memorial donations may be made in memory of Jeremy to the family to be put towards a memorial fund that is being established to support the assistance of fighting the addiction of heroin and mental illness. The stigma, embarrassment, shame and denial of heroin addiction must be overcome. #SpeakupforJeremy Reach out to someone if you know they are struggling and to all of you who are struggling, there are people who love you, unconditionally with all they have no matter what you have done. All you have to do is ask for help.