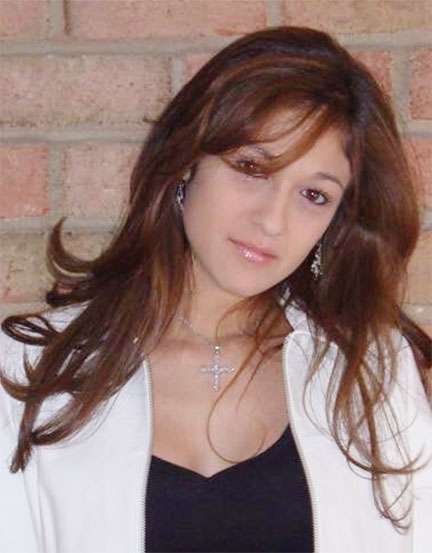 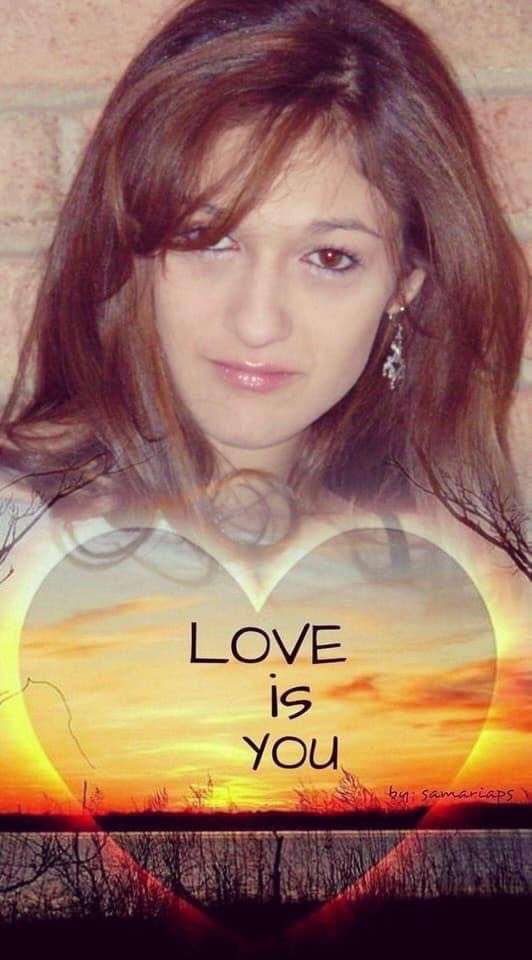 My daughter’s story is long and detailed but death should not have happened.     She had a very brief addiction after witnessing the death of someone dear to her.     An amateur user, who developed a blood infection which put her in the hospital for 6 weeks.   The infection hit her heart,  destroyed her tricuspid valve, infectious tissue dropped into her lungs; diagnosis of endocarditis, pneumonia, scarlet fever, and severe mental ptsd.    IV antibiotics continued to be administered by me at hone through a oic line for six more weeks, and was finally cleared medically and substance free to undergo surgery to receive an artificial tricuspid valve replacement.    She was discharged on a 4 week supply of oxycontin and xanax by the surgeon who was fully aware that she was a recovering abuser.    When her prescription ran out…. five weeks after being discharged postoperatively, she called a neighbor who gave her five oxycontin….. her fatal dose.       This person has admitted repeatedly that she gave her the five oxycontin hours before her death and police refused to investigate then, and now; despite admission in writing to me be the person who gave her these pills.     Heartbroken and want justice.  My daughter was not the only victim of this evil person and criminal investigation must be done before more lives are lost at the hands of this low level drug dealer who believes she is helping ‘by taking the edge away’ …. and that is a direct quote from this person.    My daughter not only was the state senator’s son’s girlfriend, but was the granddaughter of a 40 year retired Lieutenant Detective of this police department and the estranged daughter of a police detective, and the cousin of a retired police lieutenant of the same police department.    Refusal of criminal investigation has made me lose an enormous amount of respect for a police department that both my daughter and I grew up considering ‘family’.      My daughter’s life mattered and I am on a mission to see that her death matters as well.    I will not stop pursuing to request criminal investigation and prosecution and will continue to do my part to make New York State one to enforce drug induced homicide laws.
Jayna’s mother,
Regina