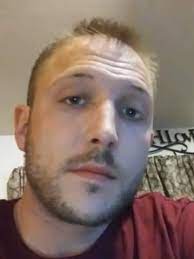 I reported my son missing,  He was found 10 days later in woods near his vehicle.  It took another 8 days for the state coroner to make a positive identification.  Due to the investigation still open I have not received the complete medical examiners report.  The toxicology does show lethal dose of Fentanyl.  The dealer that sold him was arrested on separate issue.  I do not know if he is still in jail.  I have been told now sure they will be able to charge him with homicide.