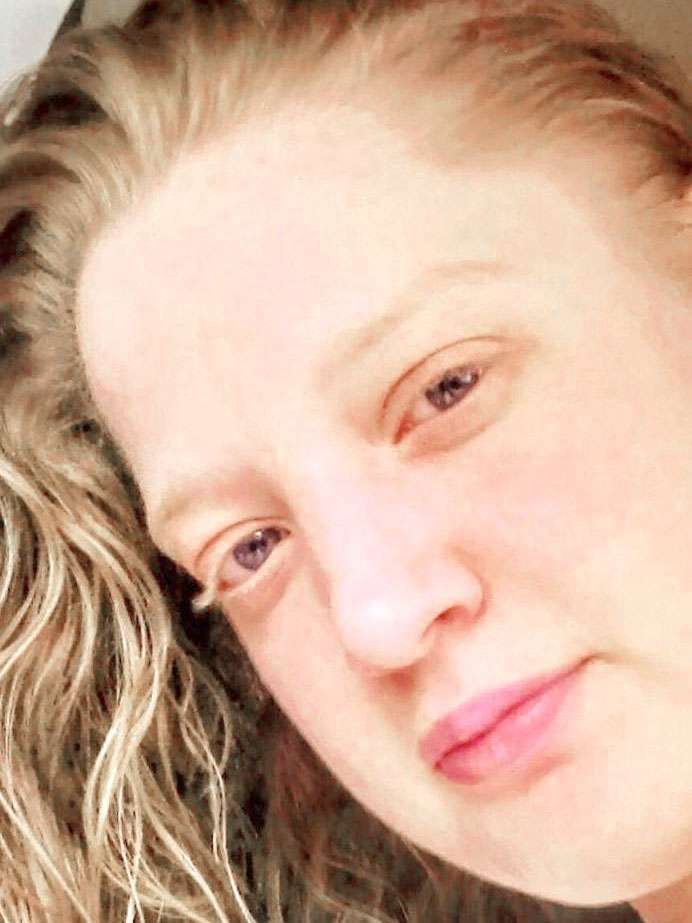 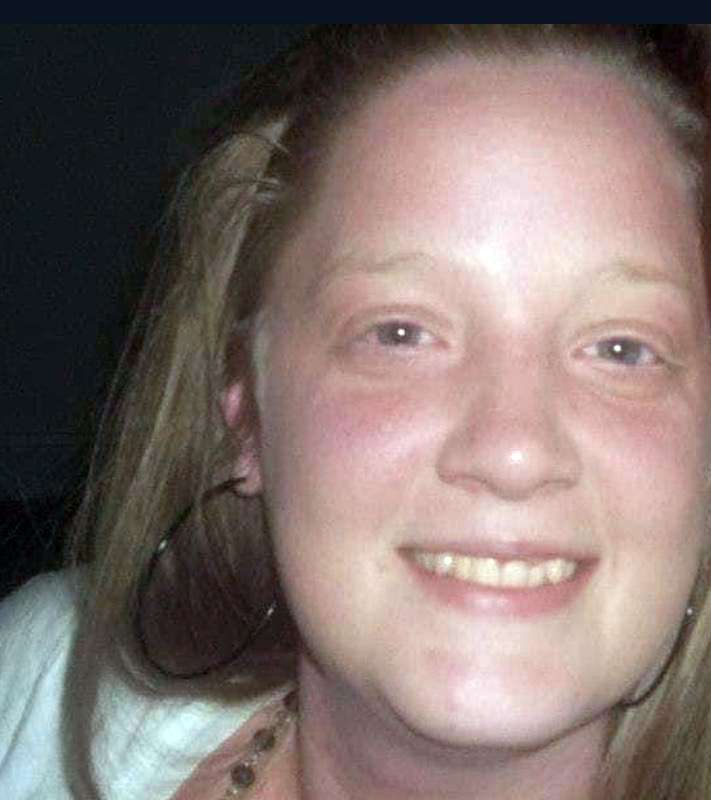 India my youngest daughter had started using drugs during the time she was watching her father suffer from metastatic prostate cancer and eventually pass away from the disease. My daughter was the sweetest, kindest, most loving but over trusting young girl you could ever meet.The blue eyes she had were big and beautiful and she had a sparkling smile and always asked me , “Ma, I’m your favorite ain’t I?”  I truly miss that. On my birthday May 29 she had text me around 12:33 am and said she loved me and and wished me a happy birthday. That same day around 1:00 pm  there was a loud knock at my door and when I opened it there was a Jacksonville City Police Officer asking me if I was India Ray’s mother, I replied yes, then he said ma’am there’s no easy way to tell you this but your daughter’s body has been found in Carteret County (Newport, NC) and she’s deceased! I remember being helped off the living room floor by my fiance Kenny and my youngest son Nate because they said later all they heard was loud screaming. She had been drug free for over 6 months and her boyfriend told me that he saw and spoke to her around midnight because he went to sleep and wasn’t feeling good  he woke up and she was in the bathroom floor in vomit and she wouldn’t wake up but he didn’t know how she got drugs. He slept through everything? He stated that he gave her pocket money is all. There is a lot more to it but due to an active investigation I can’t state any more but I refuse to give up until my daughter has received justice which is him being in prison for life. My life will never be the same because she and I were so close. I miss sniffing her hair because she had the best smelling hair and her constant hugs. My daughter’s funeral will be Saturday 13, 2020 and I’m having to write her obituary and her funeral program myself. This is the worst pain I have ever felt and I would not wish it on my worst enemy.