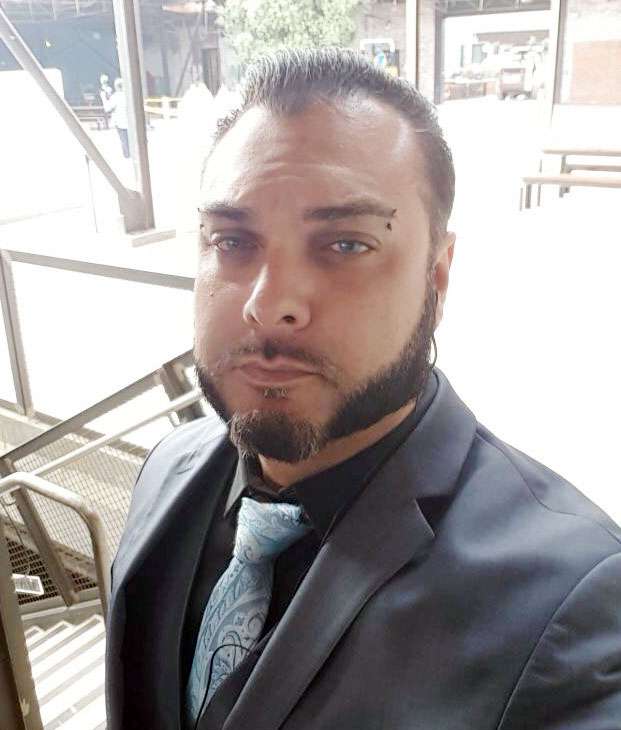 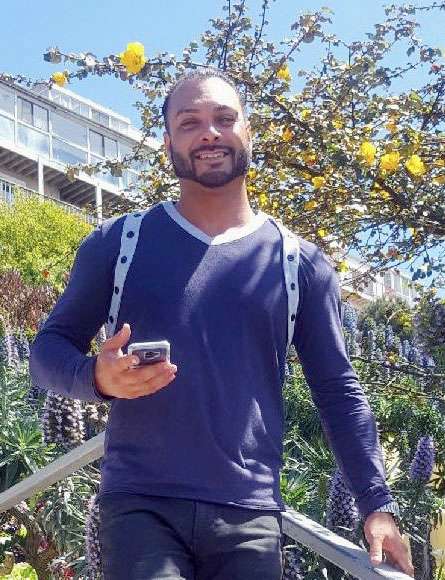 Dustin Earl White  forever 39 years old, bought what he thought were “Oxys”, according to his last text messages he exchanged with his murderer the afternoon of April 18, 2020.  Within hours of sending those texts he was dead.  After receiving the coroner’s report and toxicology results the only thing in his system was alcohol and Fentanyl.  That was when all of those unanswered questions were finally answered for us.  We immediately contacted the West Covina police department in Los Angeles County where he was living and bought the counterfeit pills on the day of his death.  My loving brother was a great son, brother and husband who did not request to buy a death sentence that
day when buying those pills.  I will seek justice and peace for his name as long as it takes me!  If I can help other families avoid this injustice or their loved ones avoid joining these victims then I will do what my brother would be doing had this been me instead.
Thank you
Always his big sister
Andrea