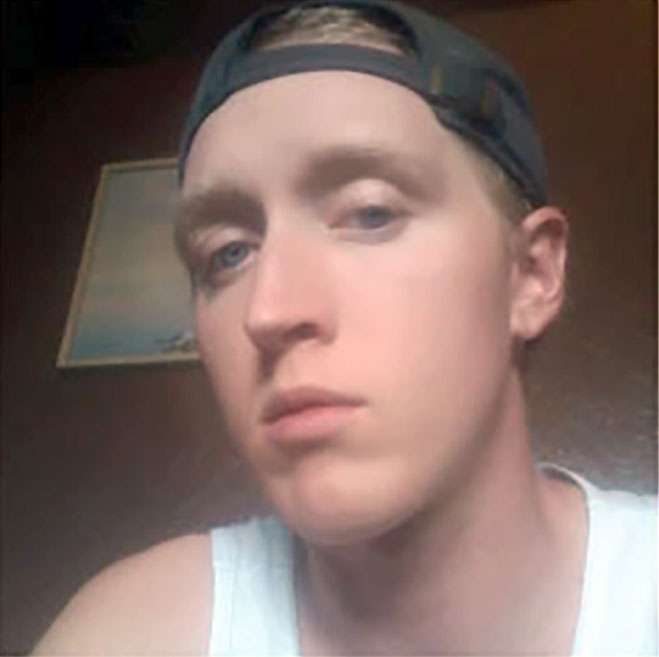 My son David struggled off and on for years with addiction.  His drug of choice was Heroin.  He was clean from that but looked for benzos on the street.  He had terrible anxiety and depression, but had no insurance so wouldn’t go to the doctor.   The morning he was killed he had taken what he thought was Xanax.  I found him unresponsive in my basement.  Husband did CPR before paramedics arrived and after 20 min they got his heart beating.  In the ICU and doctor let us know his organs were failing and they couldn’t get his bp stable.  He died that day.  Toxicology tests came back and he had Fentanyl and benzodiazepines in his system.  Mostly Fentanyl.   My state doesn’t prosecute anyone for a drug induced homicide.