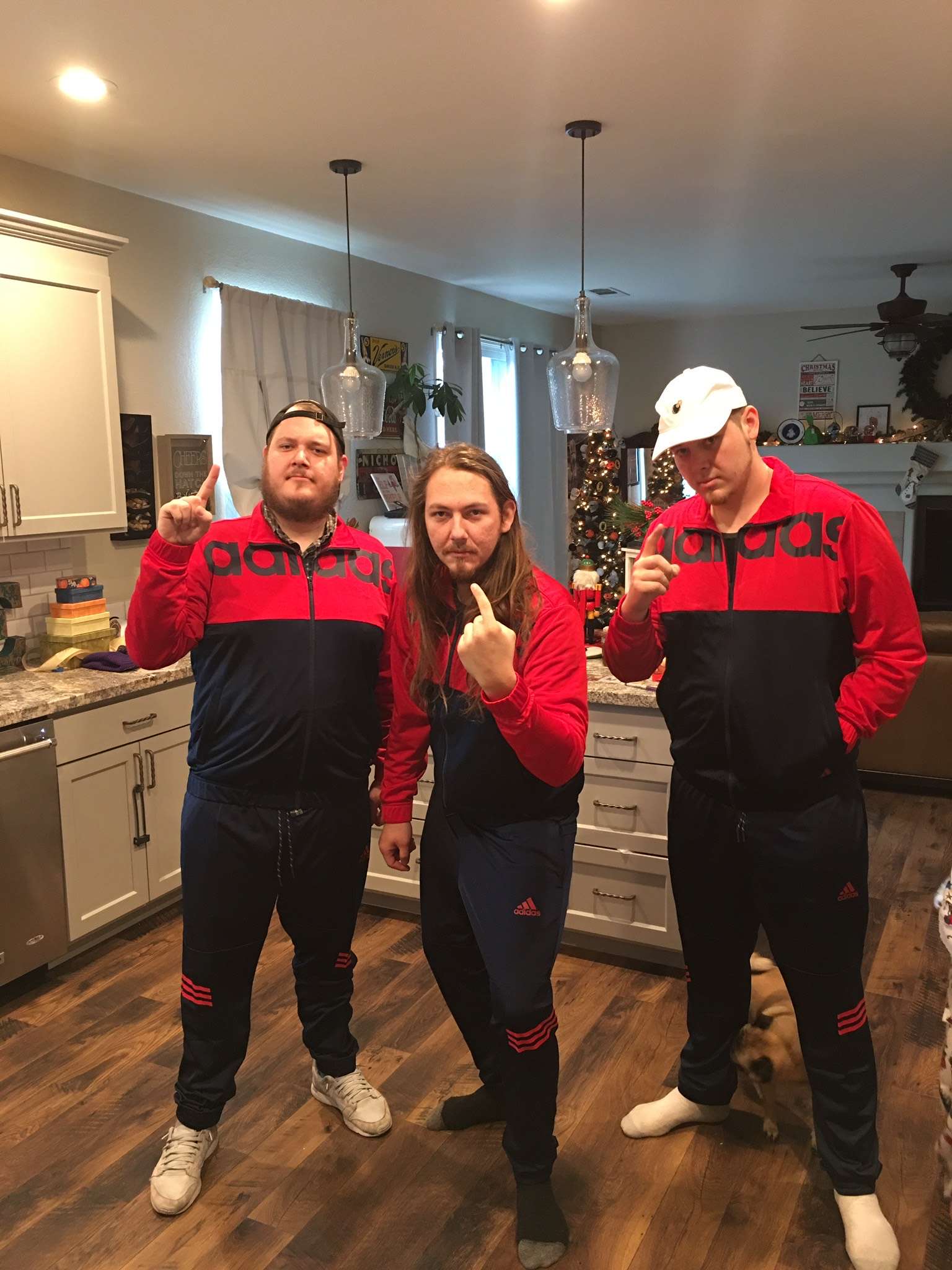 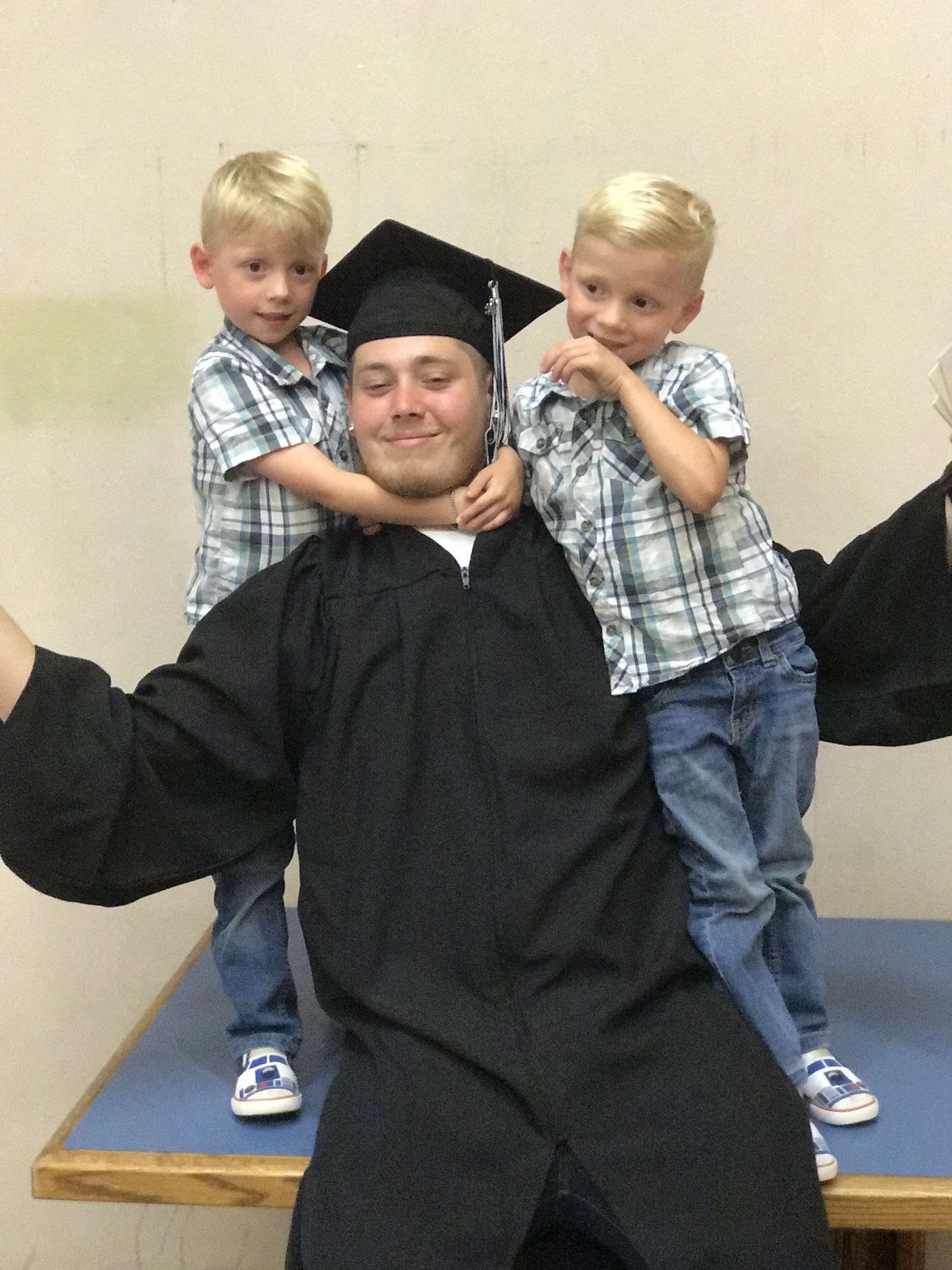 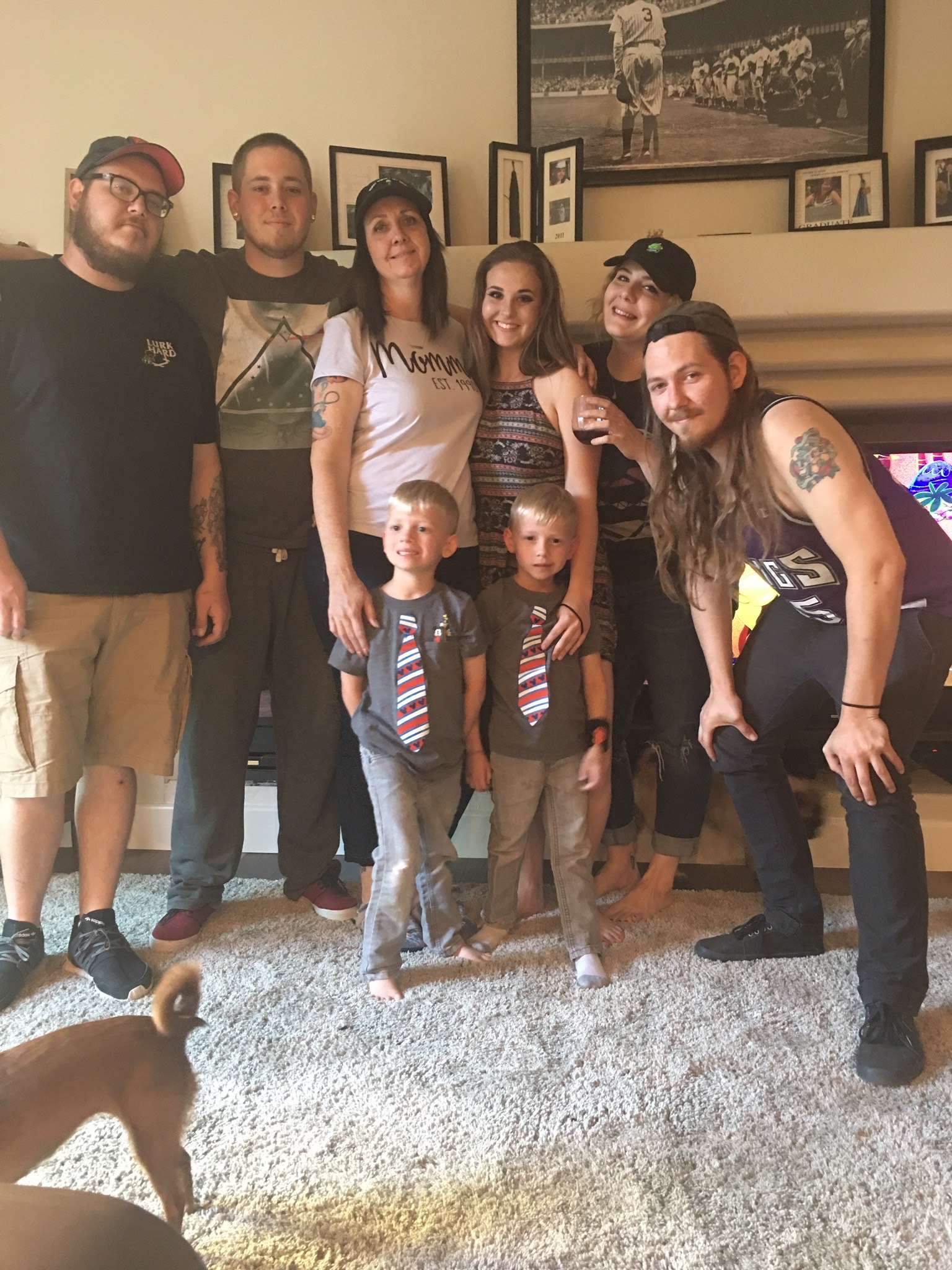 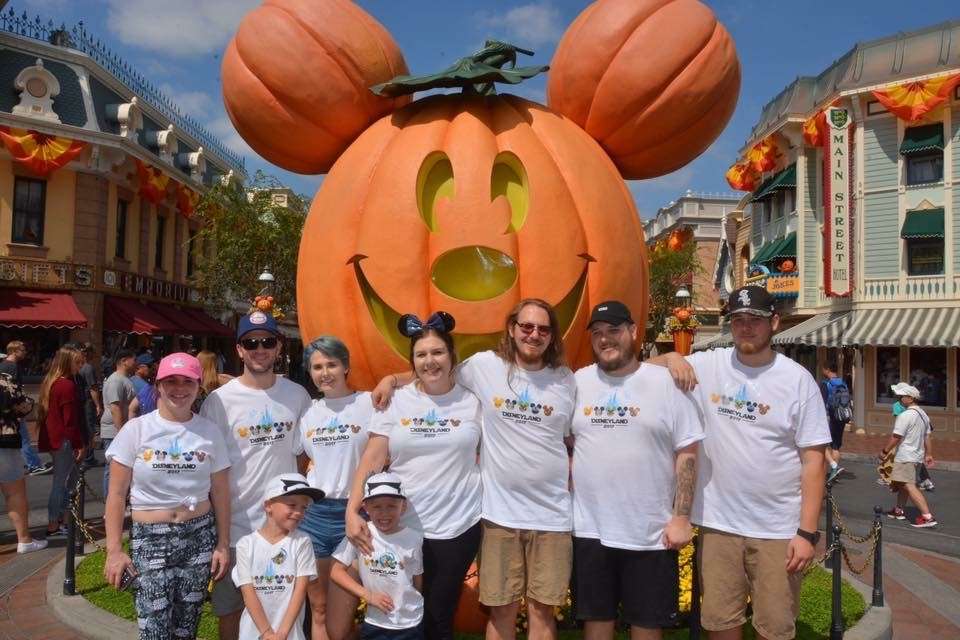 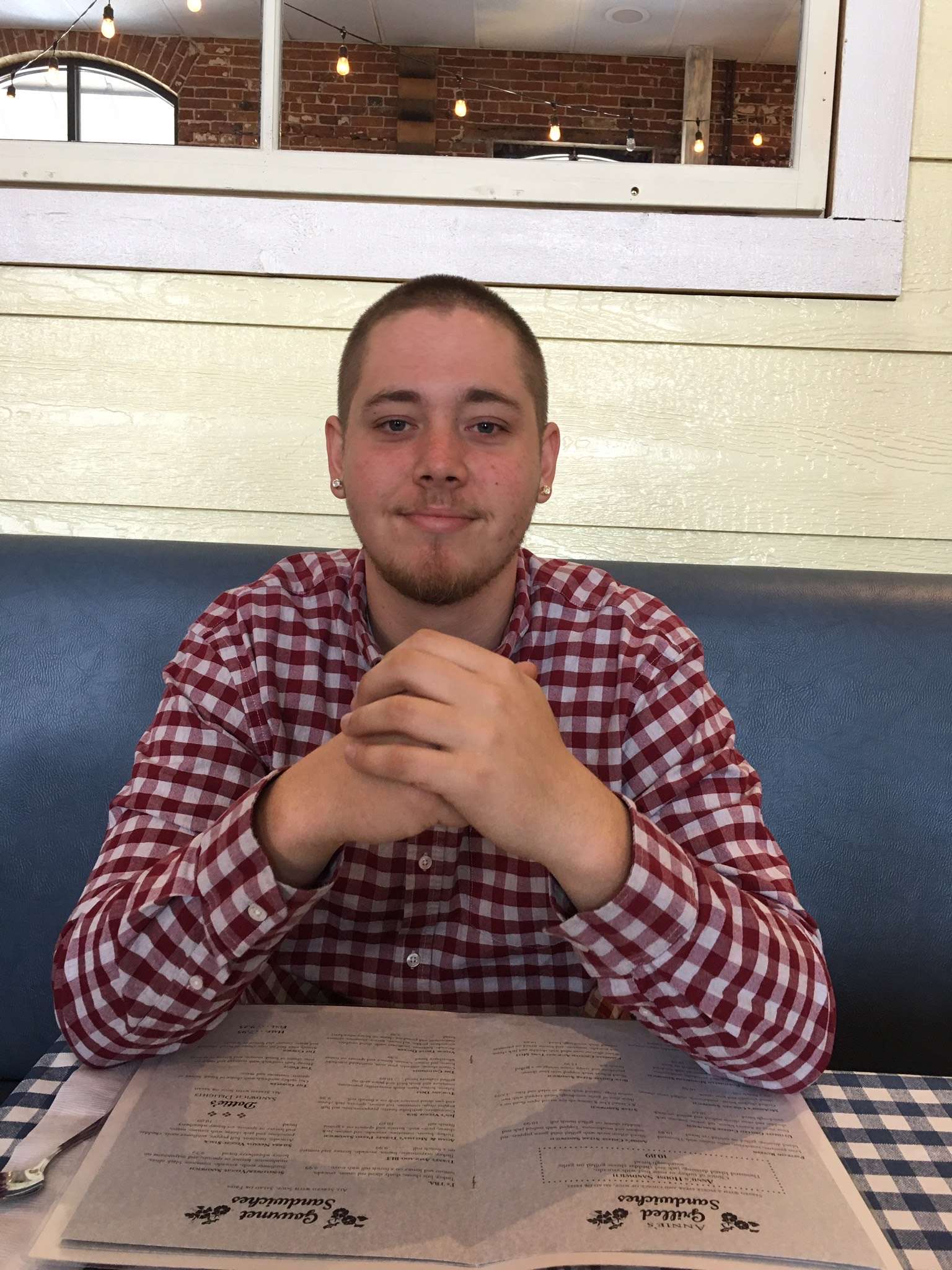 August 10,2021 was the last time I saw my son. He ate dinner with us, then helped clean up the kitchen. Then he gave me a bone crushing bear hug and a kiss on the head like he often did and went off to his room. The next day after not hearing from him or seeing him all morning, we went to his room and found him lifeless and cold in his bed. We found out Cameron purchased 2 blue pills the night before. One he consumed that night, the other remained in his wallet. It wasn’t a Percocet like he thought, it was fentanyl. Cameron had struggled with anxiety and depression most of his teenage years and short young adult life, and had been known to self medicate when he was feeling particularly low. Cameron was funny, caring, kind and compassionate. He was exceptionally friendly and welcoming to everyone he met. He loved his family so deeply, his siblings were his very best friends. He had planned to start college classes and wanted to build a future with his beautiful girlfriend. He never intended to die that night. Our family is shattered by his unexpected and senseless death.