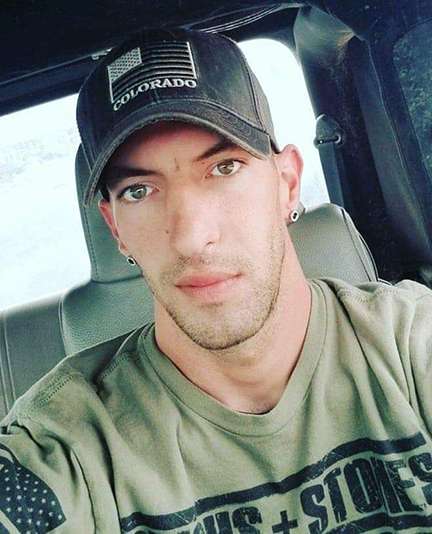 My son is an Army Vet, front line infantry two tours Iraq and one in Afghanistan.  He was my only child and the reason for my everything to do with life.  He was in rehab in Florida and he Probation Officer told him he had to come back to Wilmington to see her in person.  He had OD on Wednesday and survived.  He called me scared and like a small child.  So I put him on a plane 1st thing Friday morning.  Rehab called me every week and said he was doing great that he refused any kind of meds to help him recover. I called her and begged her not to make him come back from rehab he was not ready.  He said Mom I can never live there again.  She insisted.  Call wrote to the probation board and got no response he wrote to the Senator here in NC.  So he came back on a Friday and was dead middle of the night Sunday.  Fentanyl nothing else!  He did not want to DIE!!!