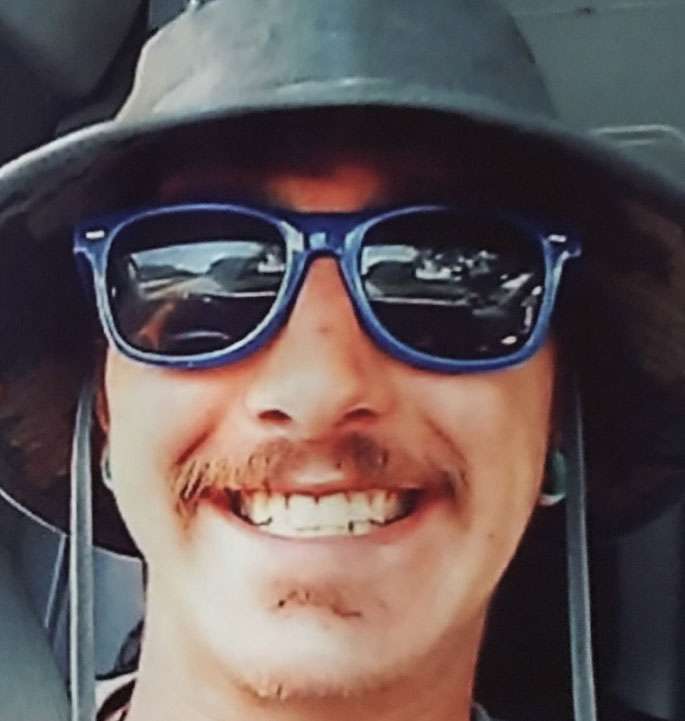 This is the statement I read to the judge at the sentencing of the second individual who plead guilty to providing fentanyl to my son causing his death . The sentencing was on 2/14/20 in federal court of southern Florida . He was sentenced to 20 years , the first guy was sentenced to 30 years on 11/14/19 in the same court but different judge .

Good afternoon your honor, Thank you for allowing me this opportunity to speak.
Even though it has been almost a year and a half since my son Andrew passed, it seems like it was only yesterday. Every hour of every day I live with a gut wrenching pain that will never go away. I have learned to hide my pain, yet it is always there. Andrew was my best friend. He was a best friend to many, he was a young man that was a great athlete and a great leader. He qualified for regions in his senior year of high school and was accepted into college based on his wrestling skills. After a short time in college, he held a steady full time job and coached in our local recreation wrestling program. Andrew was loved and admired by all of his students and parents alike.
Andrew suffered with some emotional issues that he carried with him his whole life. Turning to opioids seemed to help him feel a peace in what he believed was normal. I make no excuses for his addiction, but at his own hand, he was here in Florida in the hopes of finding a cure. Unfortunately, Andrew suffered a relapse. I believe in part due to the loss of his job and his grandmother having a stroke, which left her unable to recognize or communicate with him. She was the closest thing he had to a mother his whole life, and he struggled with not only her poor condition but also her not being there for him in his time of need. I believe Andrew set out to get high and escape; because he needed to numb the pain and attempt to feel normal, (that is how this terrible disease works). Tragically, what Andrew thought was heroin, was in fact fentanyl, and that would be the last “high” for my son, no chance to get well and live his life.
I know Andrew is gone forever, and nothing can change that, but if there is any comfort in the loss of his precious life, it is knowing that his passing helped ignite the investigation that lead to the arrest of this defendant. It is way too easy for these dealers to take advantage of suffering addicts. There is a saying, “donʼt hate the addict, hate the drug“. I would like to add to that by saying, “Donʼt hate the addict, hate the drug, and anyone who provides it to the addicts”. Addiction is a disease and we need to treat it like one. As long as the dealers are out here selling this stuff, victims are going to keep dying.

The four gentlemen behind me have worked very hard on this case, and have been by my side the entire time supporting my family and me. They get it, and I cannot imagine how many other cases they have that remain unsolved where they are helpless to provide the same support to other families that I have received. I am grateful things have turned out this way for Andrewsʼ case, but at the same time, wonder how many other dealers are out there getting away with murder? I cannot imagine how many other families are left with no closure or answers to what happened to their loved ones. These gentlemen are a rare breed and I could not have hoped for anyone better than them. They are heroes and guardian angels who are committed to putting an end to this terrible epidemic, and I want to thank each of them from not only the bottom of my heart, but that of my family and every other family out there suffering through this.