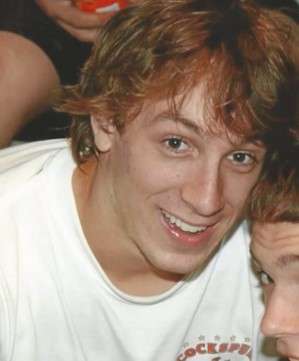 Adam, who was born in Manchester and raised in East Kingston, graduated from Exeter High School in 2006. While at Exeter, he played for the school’s football team, the Blue Hawks.

In 2011 he graduated from Temple University with a major in actuarial science. And not too long after, he made his first appearance on the small screen.

As it turned out, his tuna fishing skills were good enough to land him a spot on the National Geographic reality show “Wicked Tuna.” He appeared in season 2 of the popular cable show, which is based on teams of commercial fisherman who compete with each other to see who can catch the most tuna in the North Atlantic Ocean.